[Looking back on half a Year] My first semester in Japan

There is much more to learn, not just coursework or research upon decision of leaving my country for another. After having been in the corporate industry for 3 years, I dove back into the world of education, studying about education. This decision had been thought of as spunky by others, braving a foreign country whose first language is not English, alone with minimal assurance of completion or funding. But it is that uncertainty and thrill which pushes me to endure. I have yet to regret such decision and my grit of doing so gave me much more experience than staying in a corporate setup back home for a decade.

I had been to Japan twice on short visits; I have also known people who have done the same at least 5 times. However, living here tickles completely different feelings- the simple act of walking around, seeing the leaves fall and bloom, listening to bicycles and children playing in the park before class... these are small things that are essentially the big things. Similarly, these are also the activities neglected by short-term visitors as understandably, being short on time would necessitate haste in traveling from one destination to another. Living in Tokyo provided me with these kinds of experiences, perhaps often found as negligible because of sheer accessibility. Fortunately, I had been given the opportunity to live in a graciously lovely area of West Tokyo, stripped from the noise and lights should I desire placid time. 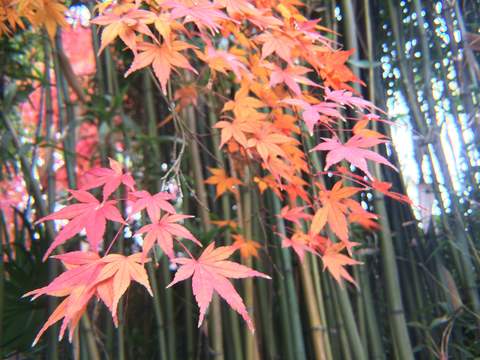 Photo: Momiji from Inokashira Park on the way to school for class

Coursework is difficult, as is research. Juggling my time to accommodate both, along with extra hours for part-time work is challenging but well worth the effort. During my first semester, I took a lot of classes with 4 required, 2 electives, and some ad-hoc Japanese language classes thrice a week, Ylab's zeminars every Thursday, and extra time for part-time for the lab. Sensei himself said that I needed more than 24 hours a day to manage, and it was very funny because pushing myself to that extent really made me appreciate all the extra time I could. I have learned a lot, but know that I still fall short on my research pursuits, having to review more than twice than I already have.
At a certain point when I had been too busy, I lost my zairyu, among other important items such as my commuter pass and student ID. It was a day before I was to open a new account imperative for my study in Todai. I had never lost anything of importance before, and I found it really amusing in fact. I knew I lost it just somewhere on campus, hence I was complacent that it would come back at some point. Just the timing was very surprising, and I believed it to be some sort of omen. A similar case happened recently twice with 2 passes offered to me for spring break along Chuo line. Due to some circumstances, both had not been endowed and instead I had opted to try out a different route along Inokashira. Interesting things have happened since and always led me to believe that you are always where you are supposed to be. Through rejections, mistakes, and undesired conditions, I now see life in a different light consisting of acceptance and better arrangements. 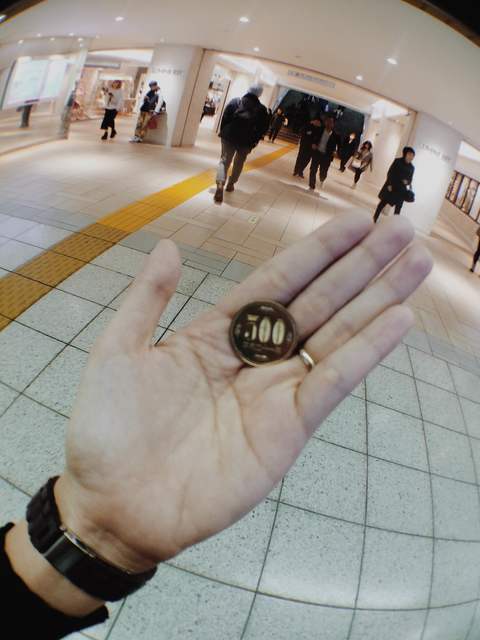 Photo: 500 Yen change from reissuing my commuter pass the week I lost my cards

I am lucky to have met great people both in my program, the lab, the dorm, among many other networks who have helped me overcome the challenges I have faced so far. I never believed in luck as a sole purveyor of opportunities, the hard work puts you where good luck can find you. I will continue to work hard and listen to kismet's guide to where she wills me to be.
-
It has been 6 months since I landed in Tokyo (September 22nd) on a one-way flight, and I would do it all again.